It’s the last week of Gwendolyn’s pregnancy. We can follow what will happen during this week at the “puppies” page.

Summary of the plot

Gwendolyn is a cheerful and carefree whippet. She shares her life between squeaker plushes, balls and blankets. She chases a white plastic chimera with all her heart and as a relaxation after exertion, follows the link that takes, forever her prey farther and farther. Norman whippet from birth, she’s a land rather than a see whippet, though she likes large iodized spaces where on can figures one self catching a falsly lazy seagull. 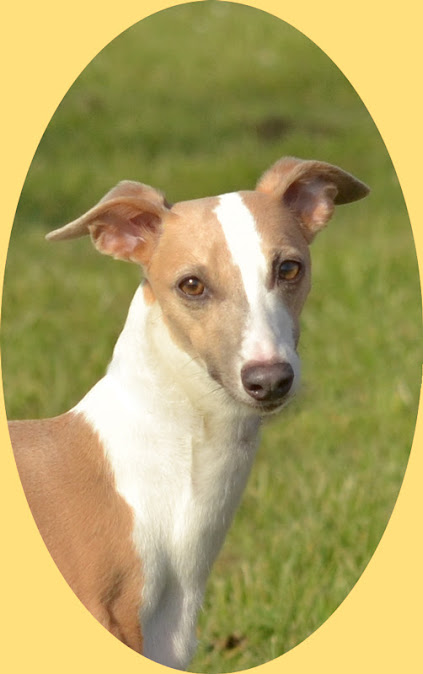 Titus is a classical and gentle whippet, frequenting trendy backgrounds,where his good looks of handsome blond whippet can’t be ignored. Son of the North Sea, he’s happy running on Bray-Dune’s beach with all the stamina of his youth.

This day, the retiring see had let frozen wrinkles on the sand. The sea-foam had build up into a fluffy and salted snow. On the beach, children were trying and give it a human form, ephemeral sculptures intended to disappear at the next high tide. 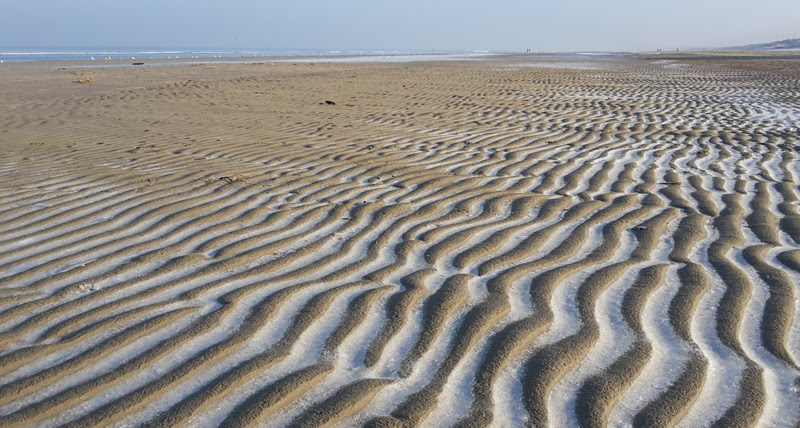 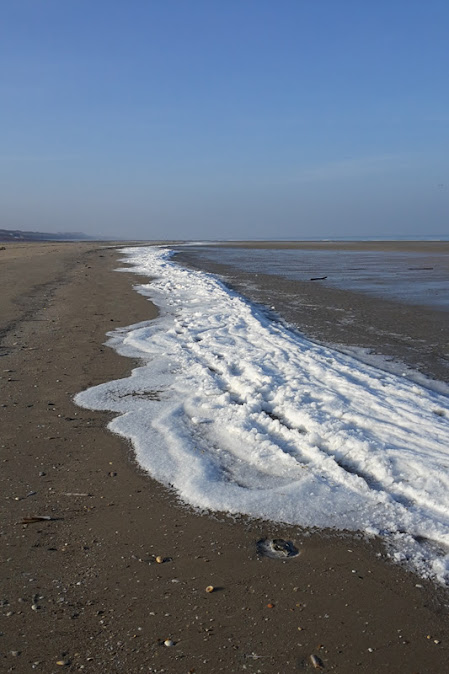 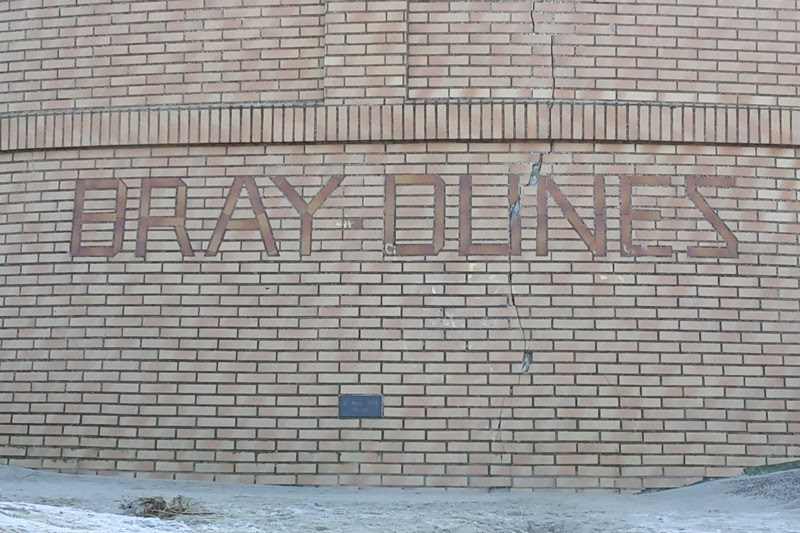 A new crime book in Crocoland : to be released at the end of march 2017

Come and have a look here to know more about this mystery, till, at least, the suspense ends. 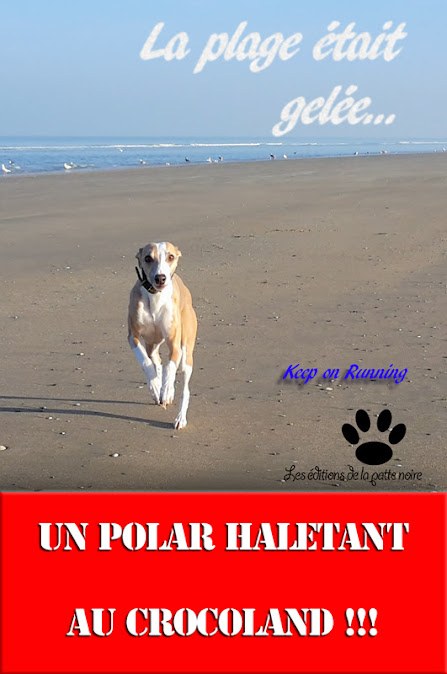 Now it’s done : Keep on Running Dixie’s Blue Note is officially, till the 1st january of this year a retired whippet. She finally ran her last coursing at Laferté sur Amance, in Champagne Ardenne (or perhaps should I say Great Est, or Right of Frane or whatever stupid name this region lately was given  😀 ). There should have been one CACIL for the males and one for the females, but due to several withdrawals, it was a mixte CACIL of 11 whippets. So Dixie did it with class ! In the morning she ran against a female and in the afternoon against a heavily built male. But nothing can hamper Dixie when she’s “in the mood”. So to crown her career for her last coursing, she won the RCACIL (the CACIL being won by Harry du Maoucha) and the CACP. Honey did not sit in the sidelines and was 3rd with the RCACP. As for Gwendolyn, sadly, she hurted herself during the first round (toe dislocation), though finish her race with the second best tally for the whippets (the best being Dixie’s).

The pictures taken by Marie-Lise Robert

Let’s first give honour where honour is due : Dixie 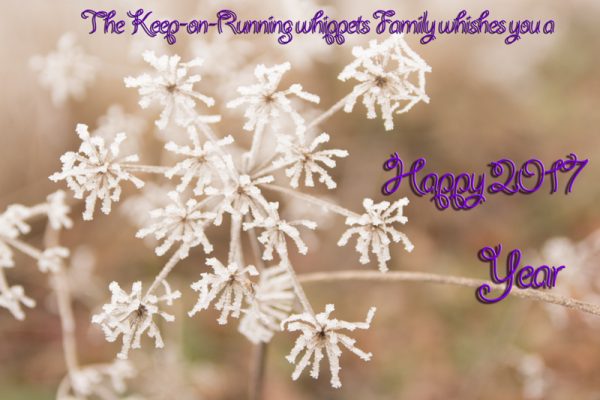